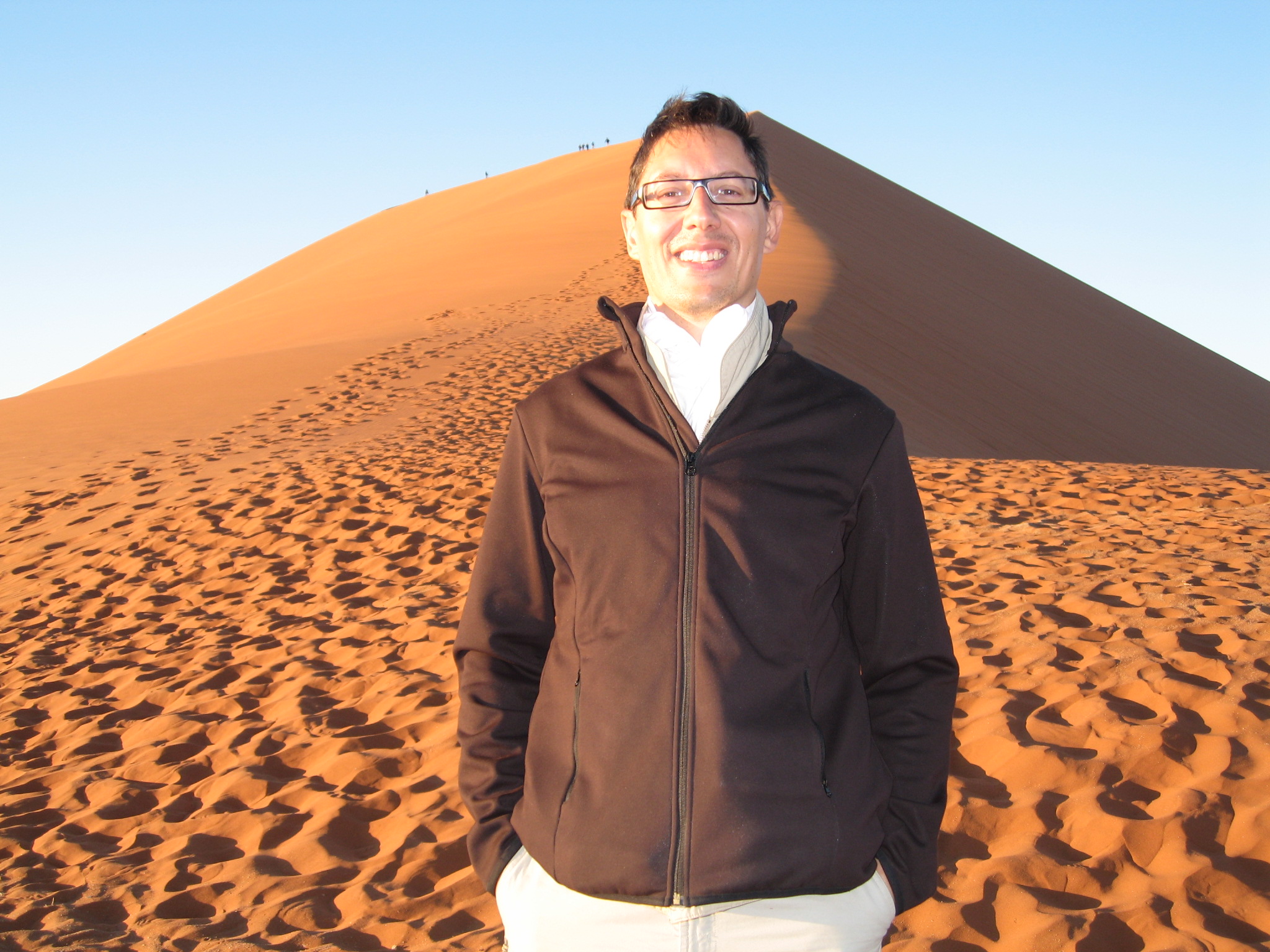 The mathematical expressions of the idea of quantization are a source of rich interdisciplinary relations between different areas in geometry and other subjects such as analysis and representation theory. In this colloquium, after a gentle description of some structures of modern geometry and of the quantization problem, we will describe “flows in imaginary time” and will give an idea of their role in quantization (in particular, in so-called real polarizations) and Kahler geometry. Finally, we will give a light description of some recent results. 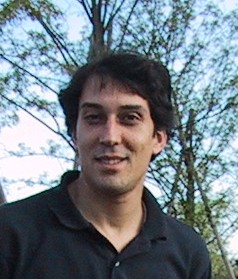 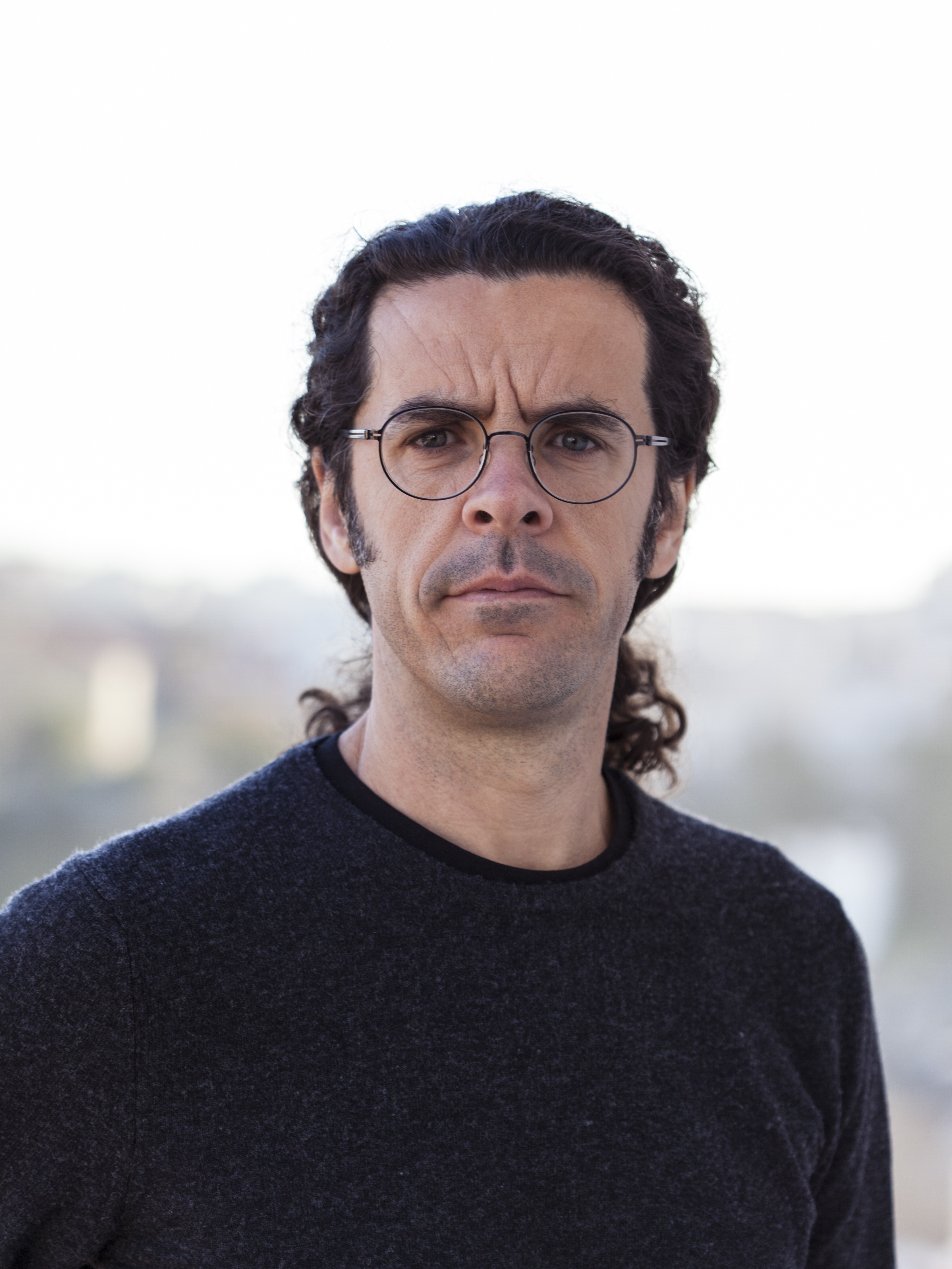 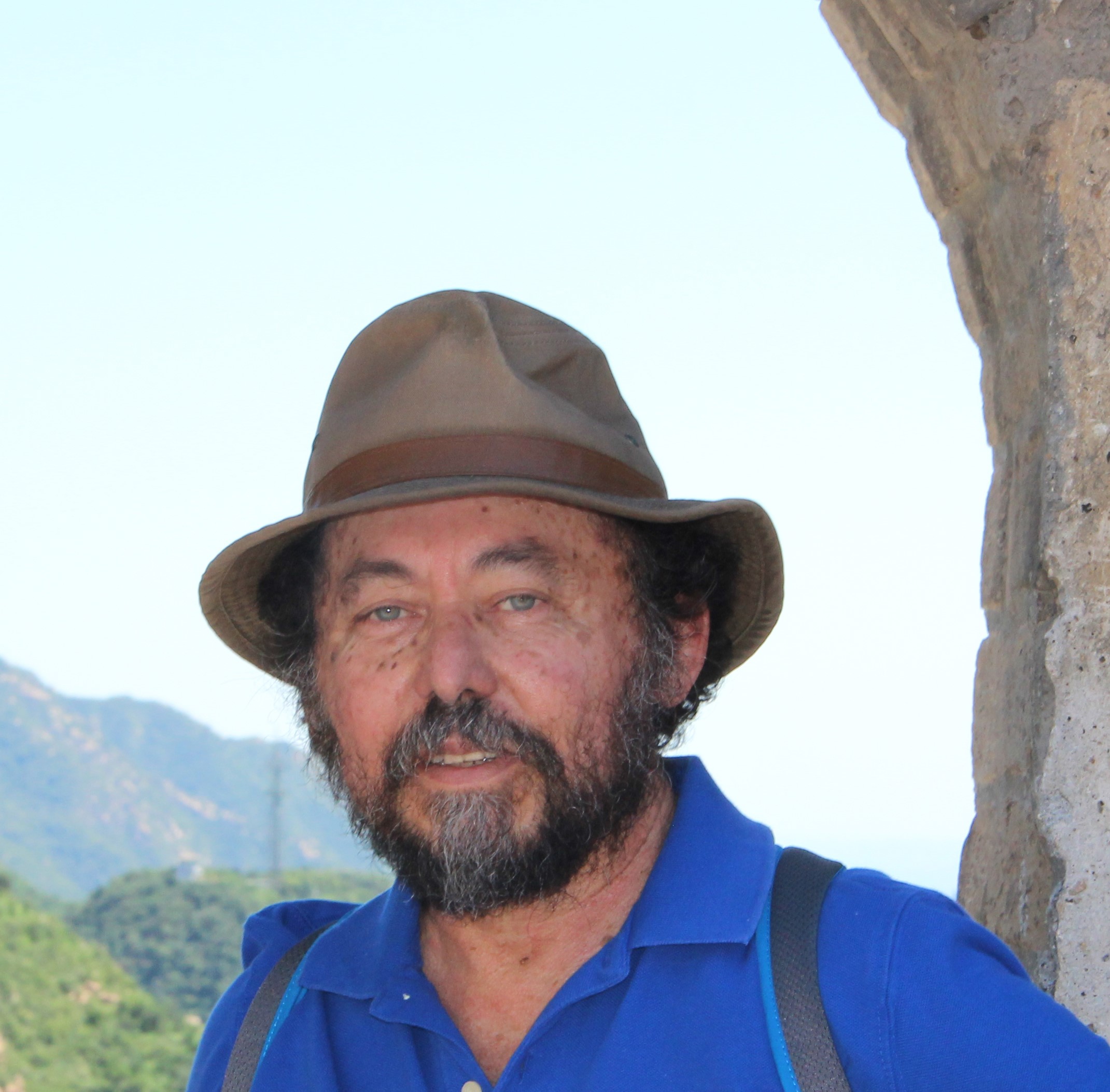 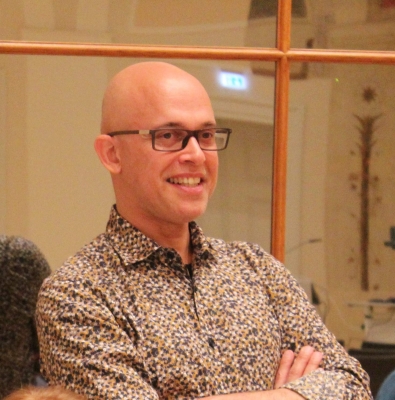 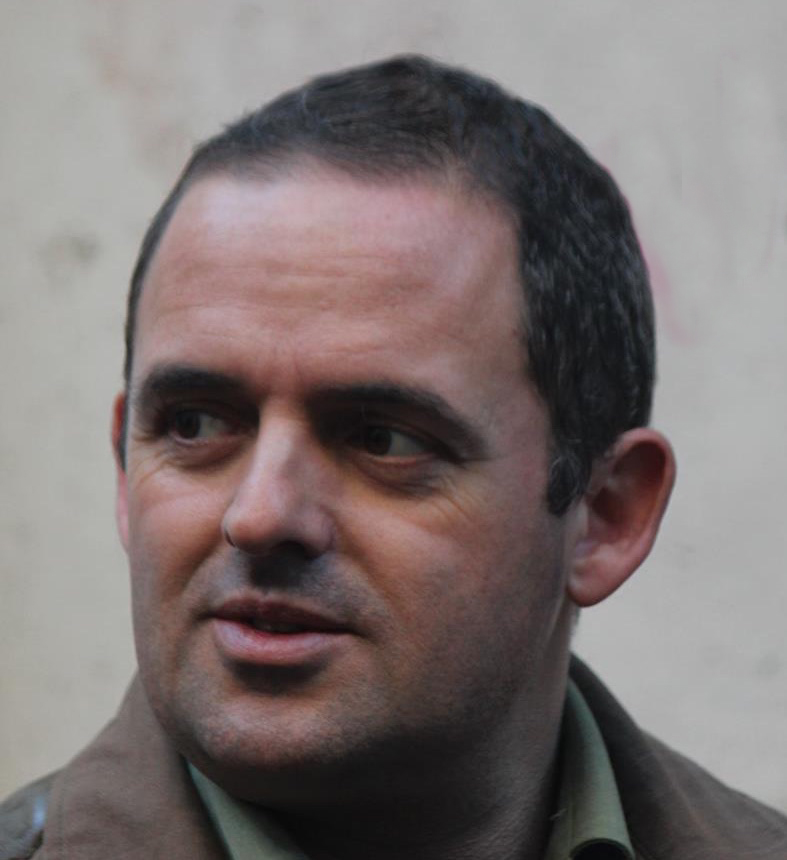 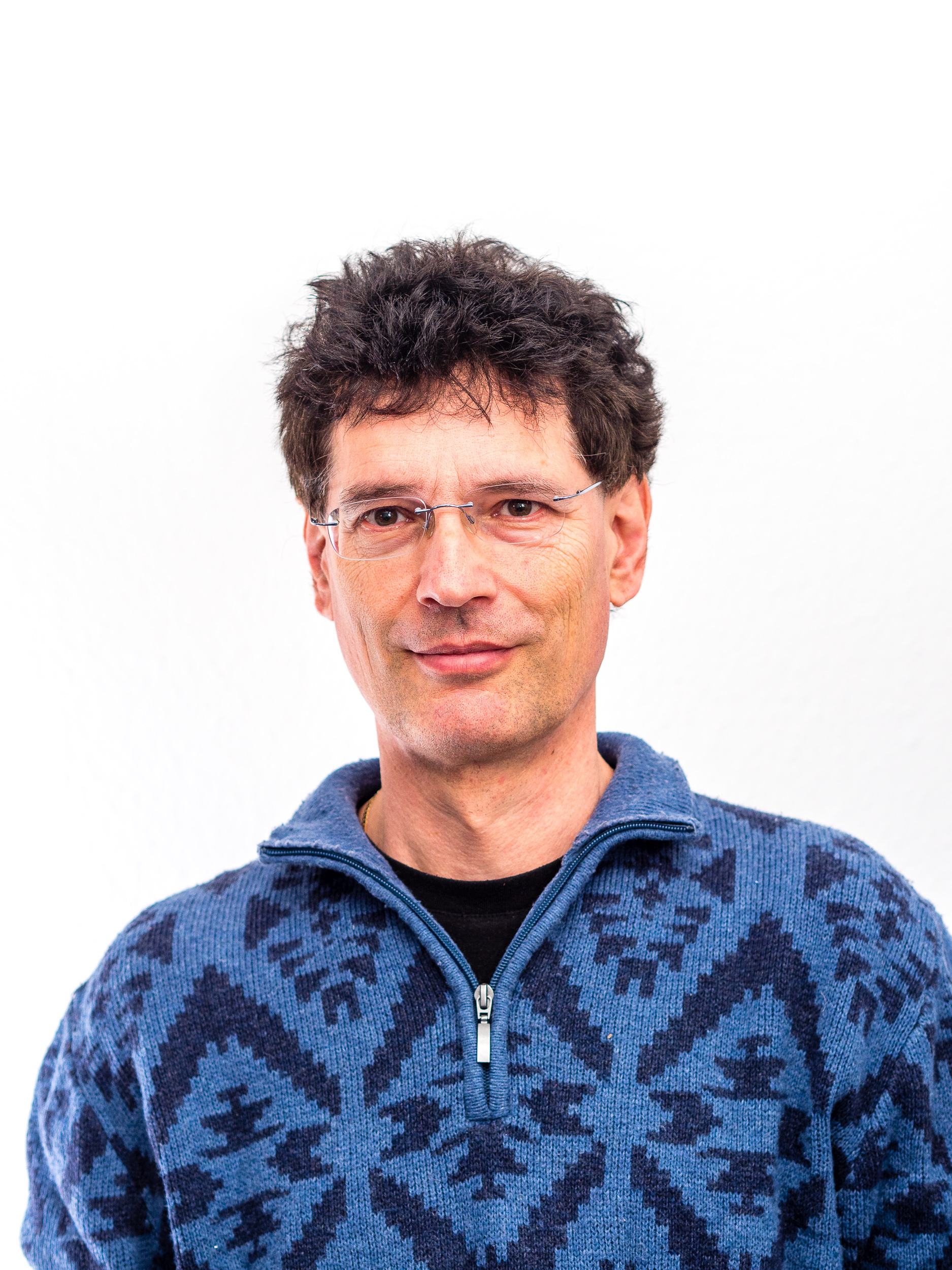 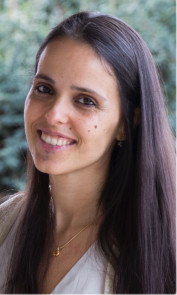 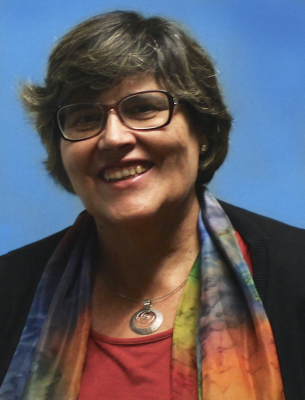 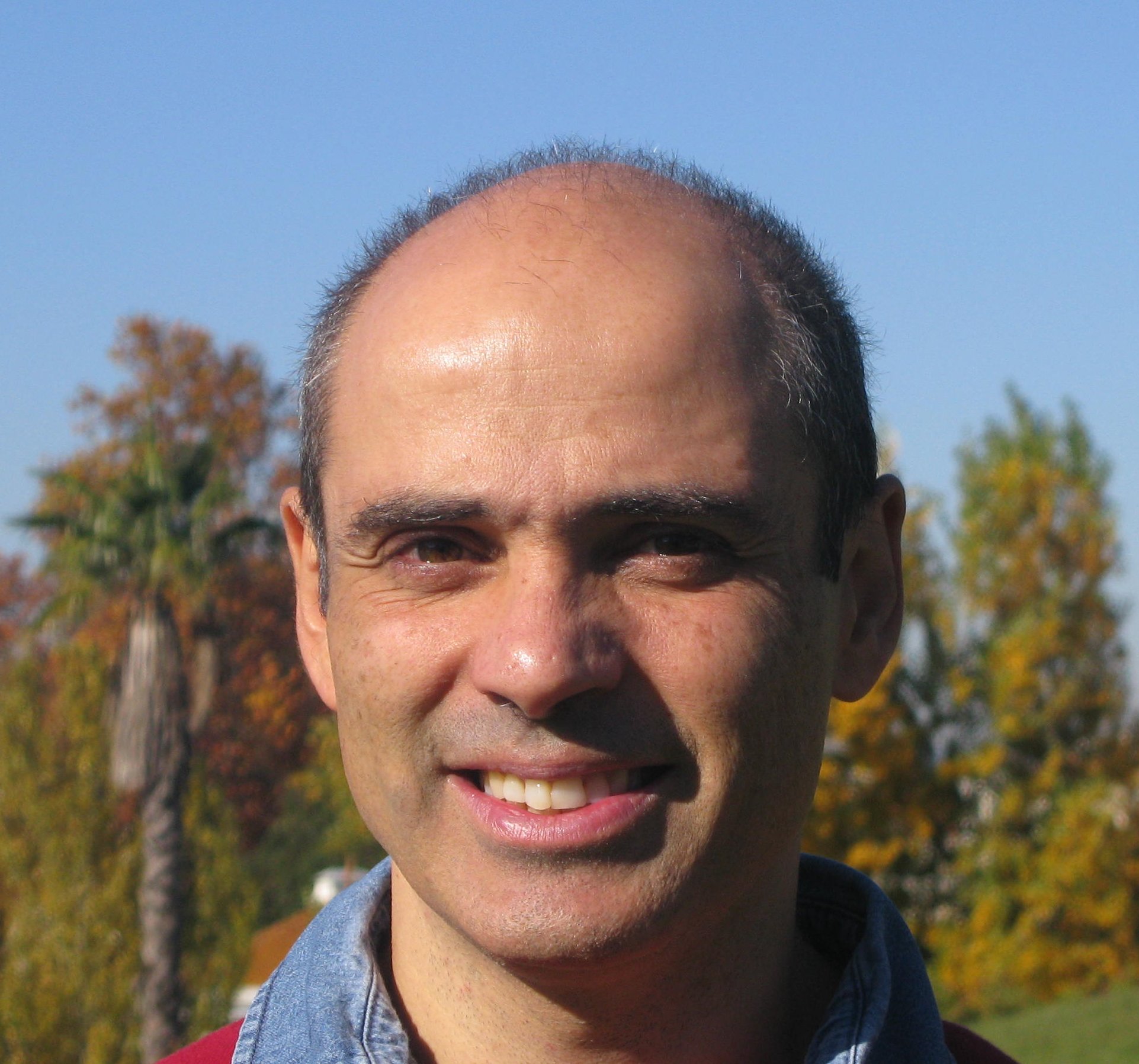 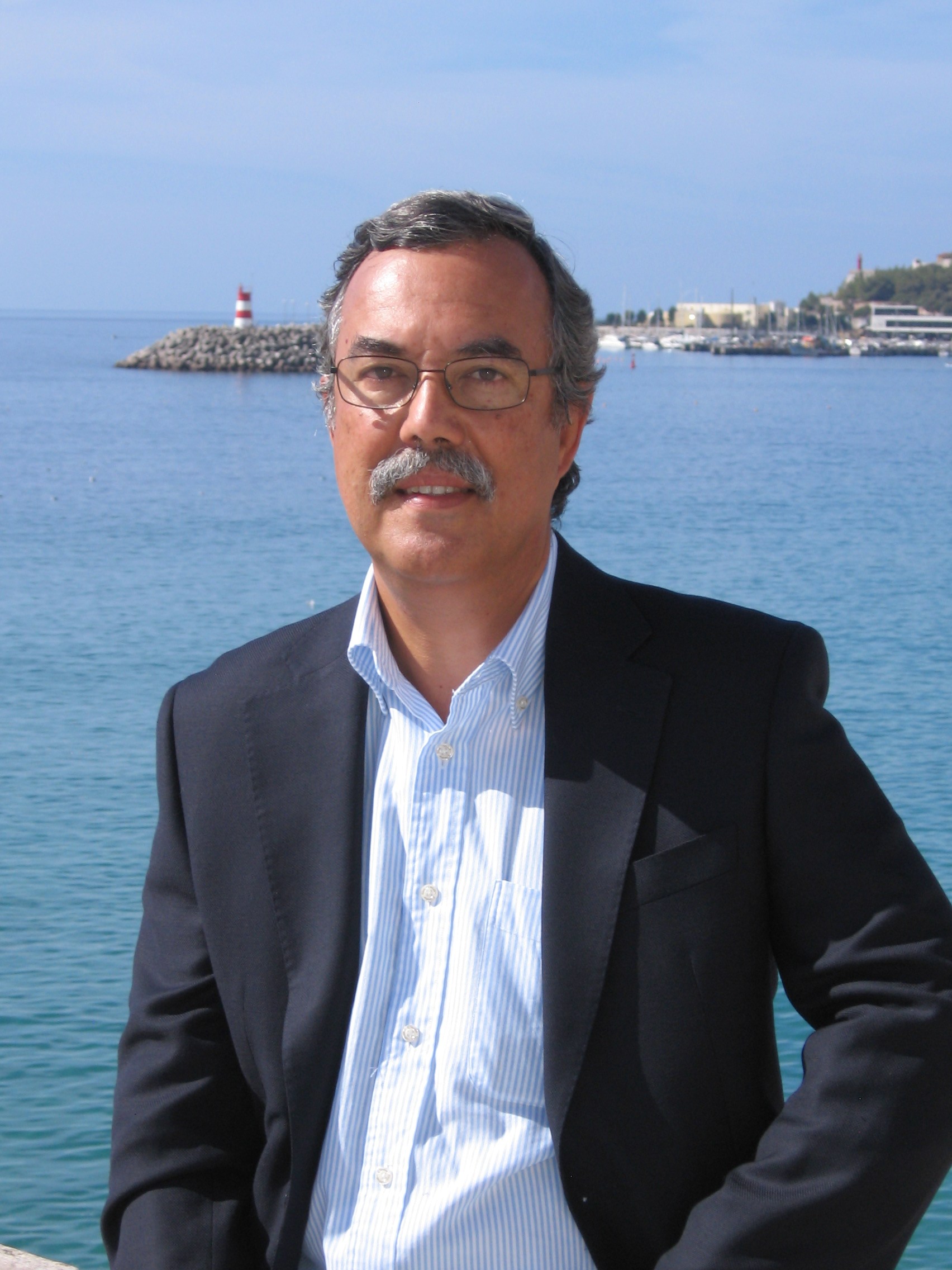 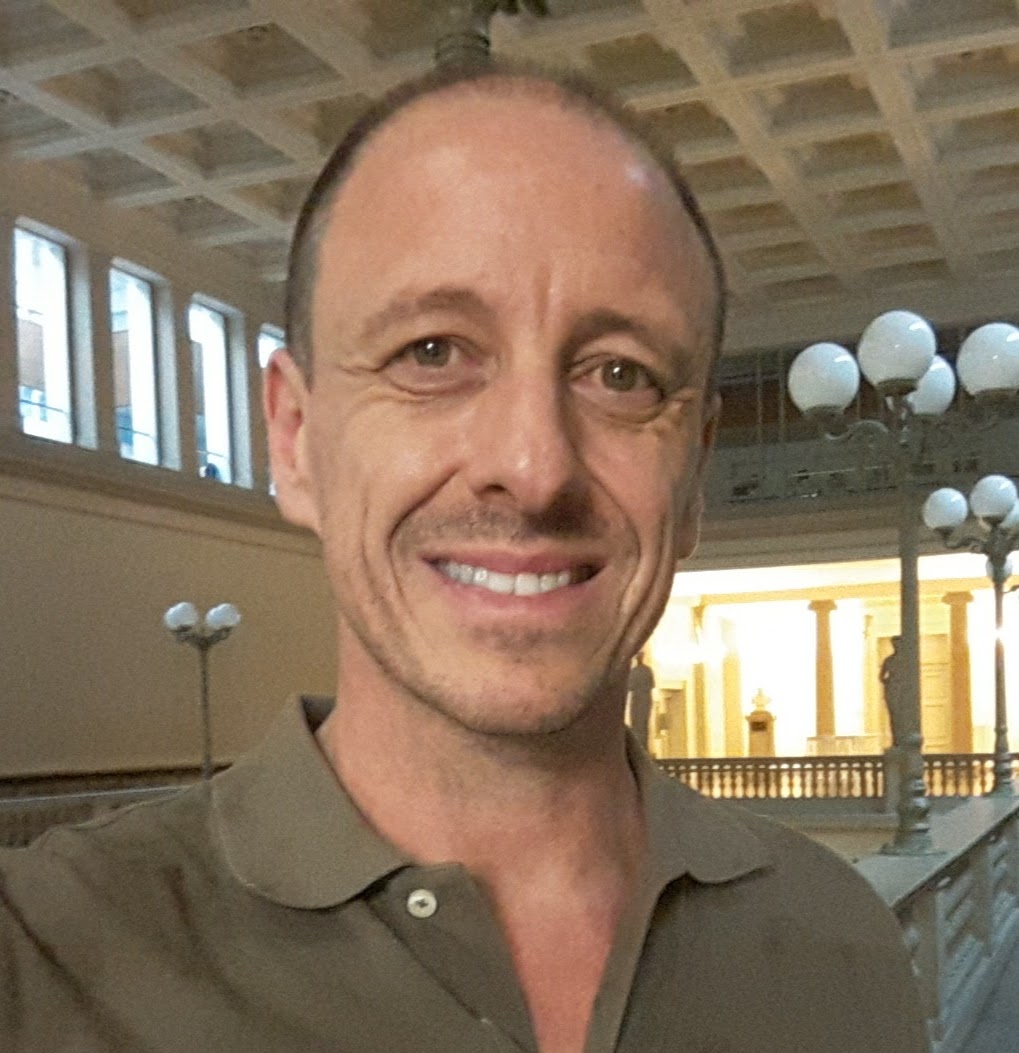 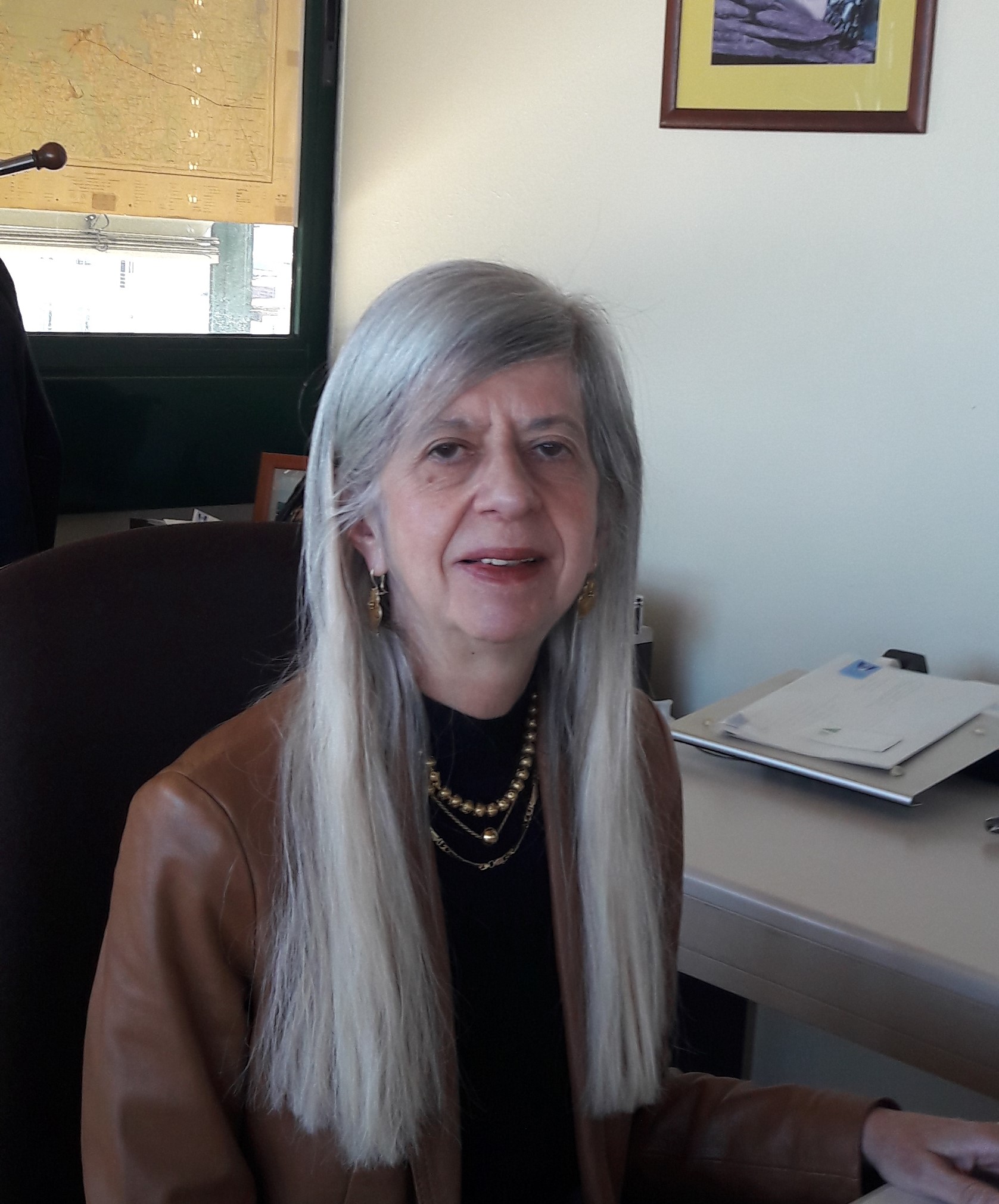 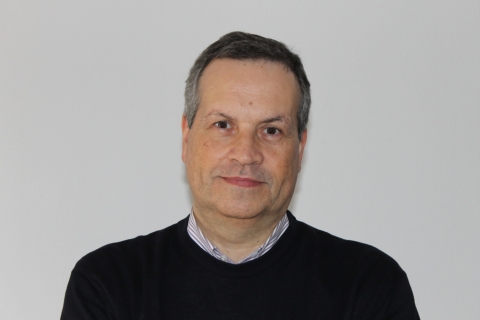 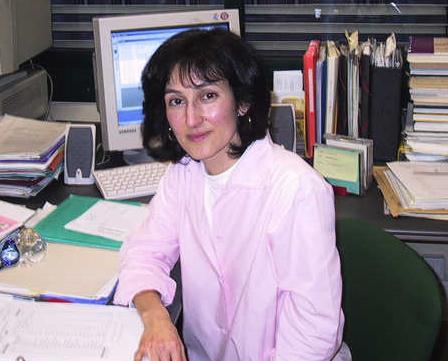 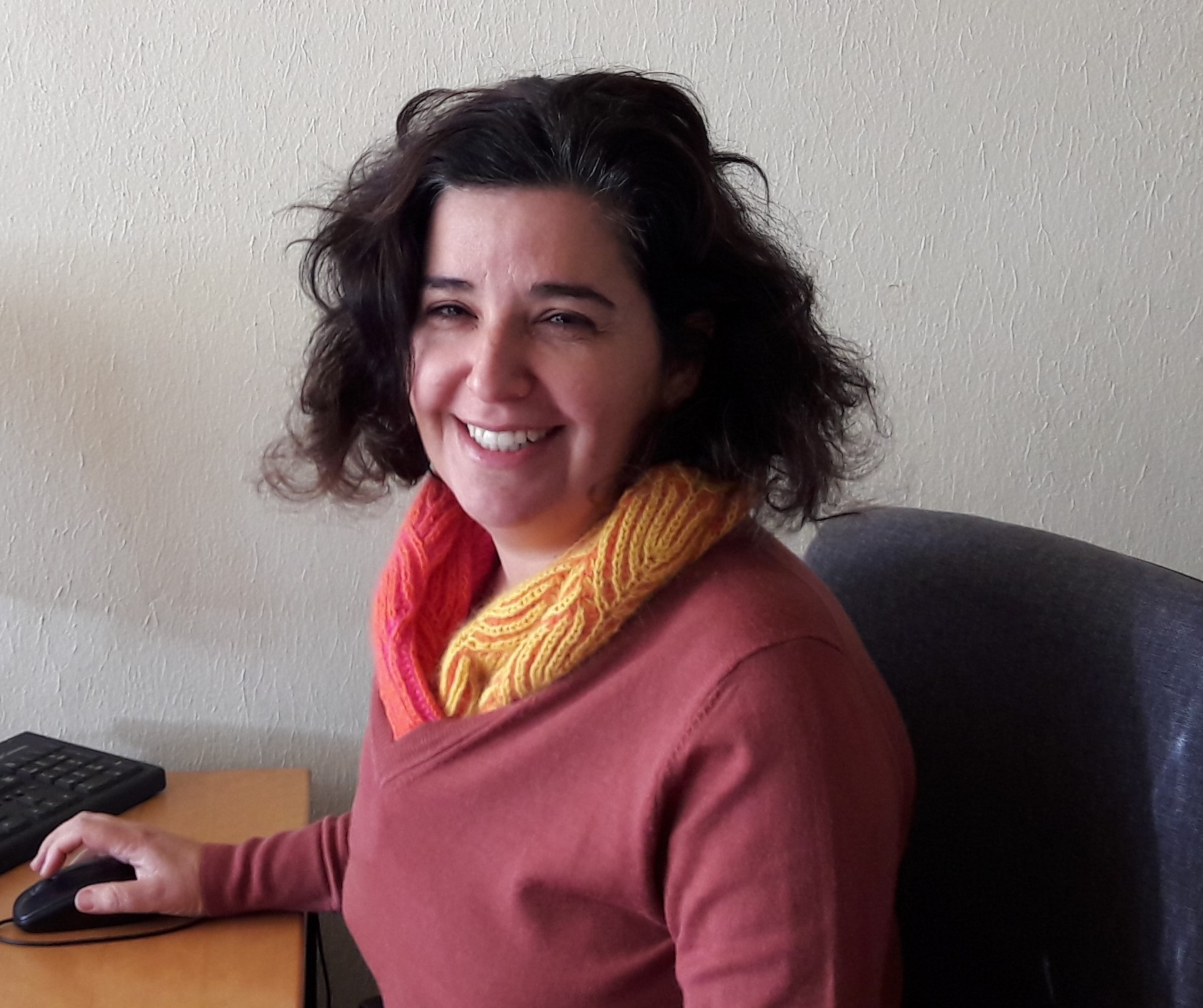 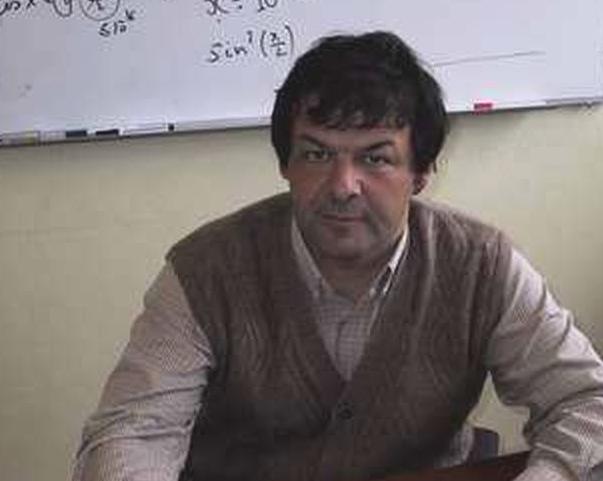 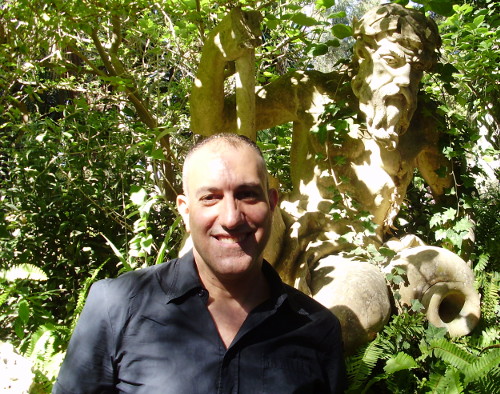 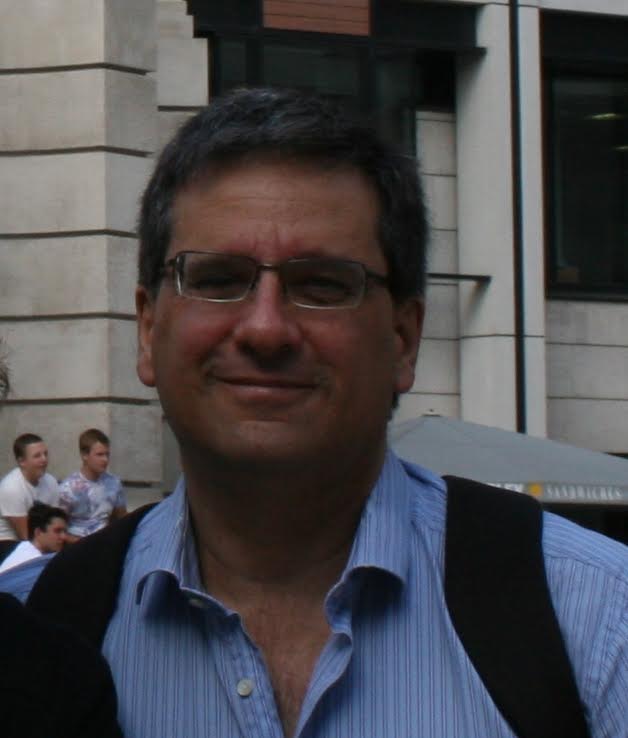