Amílcar Sernadas (1952-2017) was Full Professor at the Mathematics Department 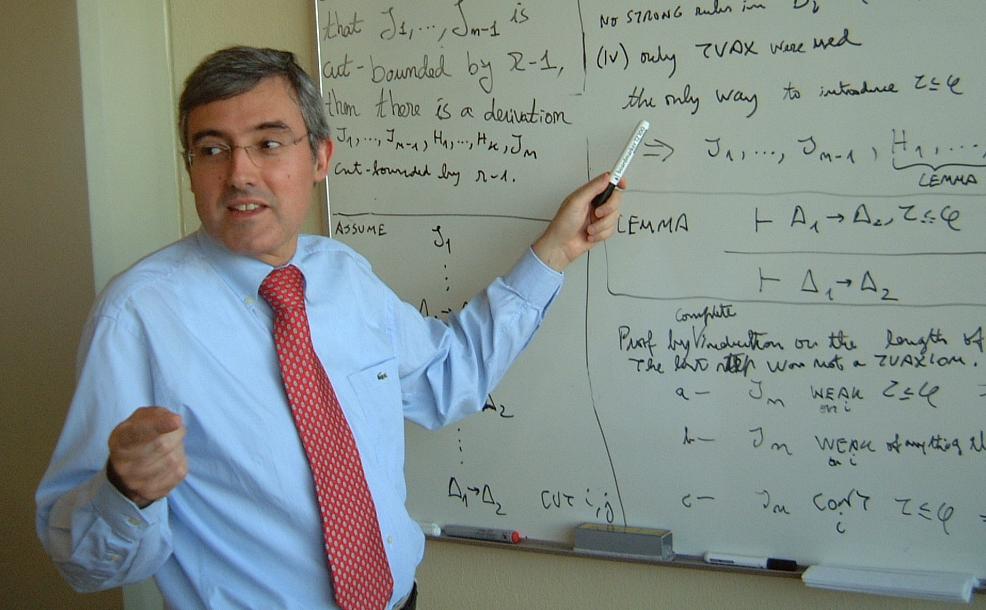 of Instituto Superior Técnico and an internationally leading researcher in logic and the foundations of computing. This prize aims at encouraging logic research and distinguishes an unpublished paper in this area. It is included in the initiative One logic prize in every country that emerged from the series of conferences UNILOG (World Congress and School in Universal Logic). It celebrates Amílcar Sernadas highly significant and original scientific contributions, as well as his outstanding academic career.

The winning papers were presented by the authors on January 14th, 2021, the World Logic Day.