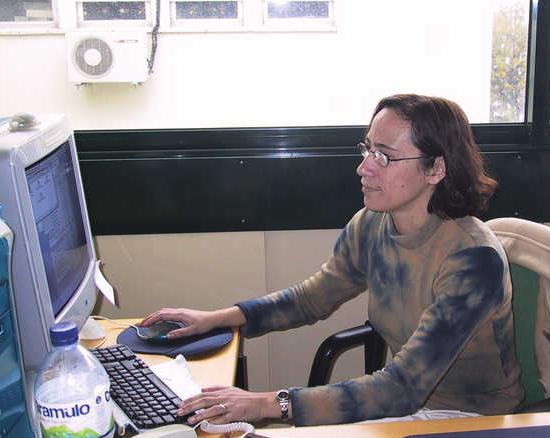 CSI: are Mendel's data "Too Good to be True?"

Gregor Mendel (1822-1884) is almost unanimously recognized as the founder of modern genetics. However, long ago, a shadow of doubt was cast on his integrity by another eminent scientist, the statistician and geneticist, Sir Ronald Fisher (1890-1962), who questioned the honesty of the data that form the core of Mendel's work. This issue, nowadays called "the Mendel-Fisher controversy", can be traced back to 1911, when Fisher first presented his doubts about Mendel's results, though he only published a paper with his analysis of Mendel's data in 1936.

A large number of papers have been published about this controversy culminating with the publication in 2008 of a book (Franklin et al., "Ending the Mendel-Fisher controversy"), aiming at ending the issue, definitely rehabilitating Mendel's image. However, quoting from Franklin et al., "the issue of the `too good to be true' aspect of Mendel's data found by Fisher still stands".

We have submitted Mendel's data and Fisher's statistical analysis to extensive computations and simulations attempting to discover an hidden explanation or hint that could help finding an answer to the questions: is Fisher right or wrong, and if Fisher is right is there any reasonable explanation for the "too good to be true", other than deliberate fraud? In this talk some results of this investigation and the conclusions obtained will be presented.