In 1997, Kontsevich gave a universal solution to the deformation quantization problem in mathematical physics: starting from any Poisson manifold (the classical phase space), it produces a noncommutative algebra of quantum observables by deforming the ordinary multiplication of functions. His formula is a Feynman expansion whose Feynman integrals give periods of the moduli space of marked holomorphic disks. I will describe joint work with Peter Banks and Erik Panzer, in which we prove that Kontsevich's integrals evaluate to integer-linear combinations of multiple zeta values, building on Francis Brown's theory of polylogarithms on the moduli space of genus zero curves. 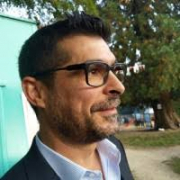 In this talk I will review the program of categorification of Verma modules and explain their applications to low-dimensional topology, namely to the construction of Khovanov invariants for links in the solid torus via a categorification of the blob algebra.

The material presented spreads along several collaborations with Abel Lacabanne, and Grégoire Naisse.

In this talk I will explain how the Real Gromov-Witten theory of local 3-folds with base a Real curve gives rise to an extension of a 2d Klein TQFT. The latter theory is furthermore semisimple which allows for complete computation from the knowledge of a few basic elements which can be computed explicitly. As a consequence of the explicit expressions we find in the Calabi-Yau case, we obtain the expected Gopukumar-Vafa formula and relation to SO/Sp Chern-Simons theory.

Newton’s interpolation is a method to reconstruct a function from its values at different points. In the talk I will explain how one can use this method to construct an explicit basis for the center of quantum $gl_N$ and to show that the universal $gl_N$ knot invariant expands in this basis. This will lead us to an explicit construction of the so-called unified invariants for integral homology 3-spheres, that dominate all Witten-Reshetikhin-Turaev invariants. This is a joint work with Eugene Gorsky, that generalizes famous results of Habiro for $sl_2$.

This talk is based on joint work with M. Khovanov and Y. Kononov. By evaluating a topological field theory in dimension $2$ on surfaces of genus $0,1,2$, etc., we get a sequence. We investigate which sequences occur in this way depending on the assumptions on the target category.

$3d$ A and B models and link homology

I will discuss some current work (with Garner, Hilburn, Oblomkov, and Rozansky) on new and old constructions of HOMFLY-PT link homology in physics and mathematics, and new connections among them. In particular, we relate the classic proposal of Gukov-Schwarz-Vafa, involving M-theory on a resolved conifold, to constructions in $3d$ TQFT's. In the talk, I will focus mainly on the $3d$ part of the story. I'll review general aspects of $3d$ TQFT's, in particular the "$3d$ A and B models" that play a role here, and how link homology appears in them. 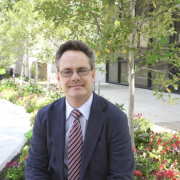 The talk is based on the following papers: 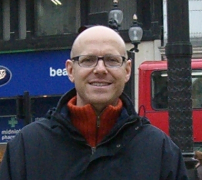 The double-centralizer theorem in 2-representation theory and its applications

After briefly reviewing the basics of birepresentation theory, I will explain an analog of the double centralizer theorem for finitary bicategories, which was inspired by Etingof and Ostrik's double centralizer theorem for tensor categories. As an application, I will show how it can be used to (almost completely) solve the classification problem for Soergel bimodules in any finite Coxeter type. 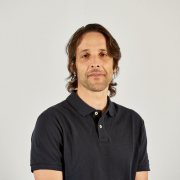 I will review the construction of invariants of knots, loop braids and knotted surfaces derived from finite crossed modules. I will also show a method to calculate the algebraic homotopy 2-type of the complement of a knotted surface $\Sigma$ embedded in the 4-sphere from a movie presentation of $\Sigma$. This will entail a categorified form of the Wirtinger relations for a knot group. Along the way I will also show applications to welded knots in terms of a biquandle related to the homotopy 2-type of the complement of the tube of a welded knots.

The last stages of this talk are part of the framework of the Leverhulme Trust research project grant: RPG-2018-029: Emergent Physics From Lattice Models of Higher Gauge Theory. 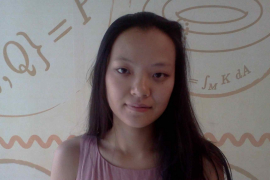 Quantum modular forms are functions on rational numbers that have rather mysterious weak modular properties. Mock modular forms and false theta functions are examples of holomorphic functions on the upper-half plane which lead to quantum modular forms. Inspired by the $3d-3d$ correspondence in string theory, new topological invariants named homological blocks for (in particular plumbed) three-manifolds have been proposed a few years ago. My talk aims to explain the recent observations on the quantum modular properties of the homological blocks, as well as the relation to logarithmic vertex algebras.

The talk will be based on a series of work in collaboration with Sungbong Chun, Boris Feigin, Francesca Ferrari, Sergei Gukov, Sarah Harrison, and Gabriele Sgroi. 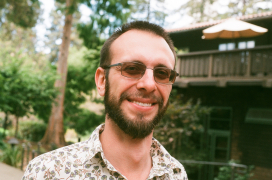 Quantum higher Teichmüller theory, as described by Fock and Goncharov, endows a quantum character variety on a surface $S$ with a cluster structure. The latter allows one to construct a canonical representation of the character variety, which happens to be equivariant with respect to an action of the mapping class group of $S$. It was conjectured by the authors that these representations behave well with respect to cutting and gluing of surfaces, which in turn yields an analogue of a modular functor. In this talk, I will show how the quantum group and its positive representations arise in this context. I will also explain how the modular functor conjecture is related to the closedness of positive representations under tensor products as well as to the non-compact analogue of the Peter-Weyl theorem. If time permits, I will say a few words about the proof of the conjecture.

This talk is based on joint works with Gus Schrader. 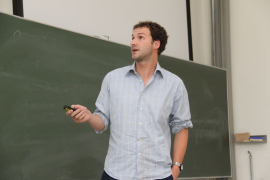 The monster potentials were introduced by Bazhanov-Lukyanov-Zamolodchikov in the framework of the ODE/IM correspondence. They should in fact be in 1:1 correspondence with excited states of the Quantum KdV model (an Integrable Conformal Field Theory) since they are the most general potentials whose spectral determinant solves the Bethe Ansatz equations of such a theory. By studying the large momentum limit of the monster potentials, I retrieve that

This allows me to associate to each partition of $N$ a unique monster potential with $N$ roots, of which I compute the spectrum. As a consequence, I prove up to a few mathematical technicalities that, fixed an integer $N$, the number of monster potentials with $N$ roots coincide with the number of integer partitions of $N$, which is the dimension of the level $N$ subspace of the quantum KdV model. In striking accordance with the ODE/IM correspondence.

The talk is based on the preprint https://arxiv.org/abs/2009.14638, written in collaboration with Riccardo Conti (Group of Mathematical Physics of Lisbon University). 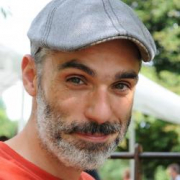 Given a surface with boundary $\Sigma$, its relative mapping class group is the quotient of $\operatorname{Diff}(\Sigma)$ by the subgroup of maps which are isotopic to the identity via an isotopy that fixes the boundary pointwise. (If $\Sigma$ has no boundary, then that's the usual mapping class group; if $\Sigma$ is a disc, then that's the group $\operatorname{Diff}(S^1)$ of diffeomorphisms of $S^1$.)

The material presented in this talk is partially based on my paper arXiv:1409.8672 with Arthur Bartels and Chris Douglas. 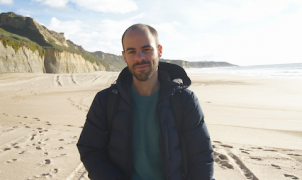 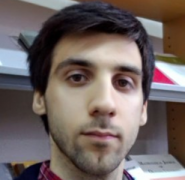 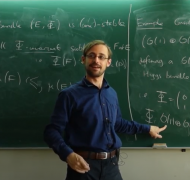 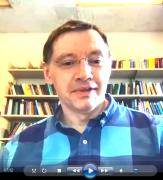