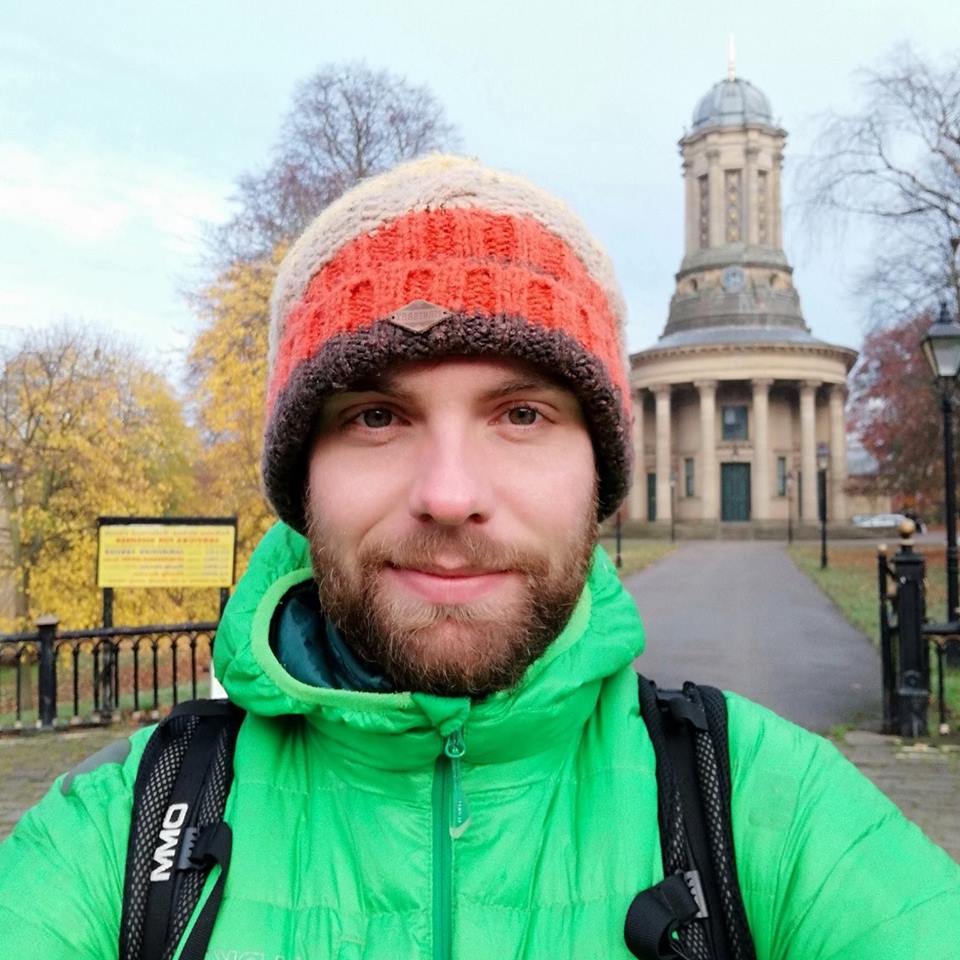 I will introduce a measure of quantum-ness in quantum multi-parameter estimation problems. One can show that the ratio between the mean Uhlmann Curvature and the Fisher Information provides a figure of merit which estimates the amount of incompatibility arising from the quantum nature of the underlying physical system. This ratio accounts for the discrepancy between the attainable precision in the simultaneous estimation of multiple parameters and the precision predicted by the Cramér-Rao bound. We apply this measure to quantitatively assess the quantum character of phase transition phenomena in peculiar quantum critical models. We consider a paradigmatic class of lattice fermion systems, which shows equilibrium quantum phase transition and dissipative non-equilibrium steady-state phase transitions. 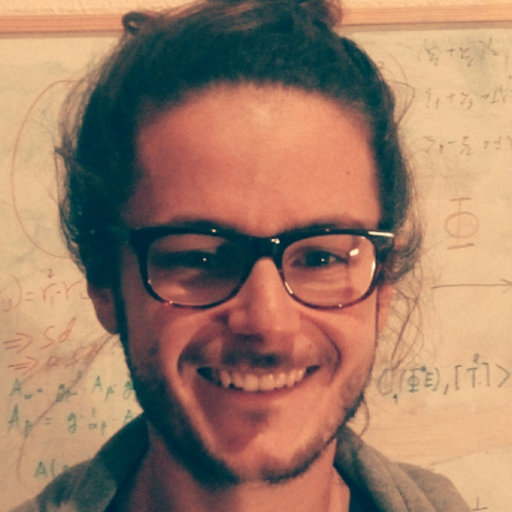 The geometry and topology of free fermions

In this talk, rather than presenting new results, I will discuss relatively recent results in condensed matter which bring geometry and topology to the realm of quantum matter. In particular, I will focus on systems of free fermions. The ground state of a gapped translation invariant charge conserving free fermion Hamiltonian on a $d$-dimensional lattice can be described by a smooth map from a $d$-dimensional torus of quasi-momenta to a Grassmannian manifold. This map gives rise to a vector bundle over the torus whose isomorphism class determines the topological phase of the system. In particular, in $d = 2$, the Chern class can be naturally associated with the transverse Hall conductivity of the system. By considering families of systems of free fermions one can see phase transitions associated to the gap closing points in momentum space. The change in topology can be understood in terms of a transversal crossing of the image of the Hamiltonian in the space of Hermitian matrices with the subvariety formed by those matrices having multiple eigenvalues. Further geometric aspects will be discussed if time permits to do so.

The geometry and topology of free fermions. $QM^3$ slides. 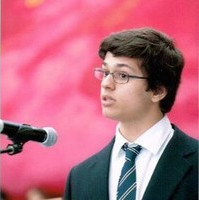 In this talk I will cover the recent work of M. Mariño and I (https://arxiv.org/abs/1905.09569, https://arxiv.org/abs/1905.09575) about an application of resurgence to superconductive quantum many-body systems. I will start by introducing the core idea of resurgence. Then, I will overview how to use the TBA to find the perturbative series of the ground-state of the Gaudin-Yang model (and other integrable models) to all orders. Finally, I will show how a resurgence analysis of such series connects to superconductivity and renormalon effects, leading to a concrete conjecture linking the Borel-summability of the perturbative series to the superconductor energy gap.

The goal of $QM^3$ is to discuss recent topics in quantum matter from a mathematical perspective. Build bridges between the physics and mathematics communities.